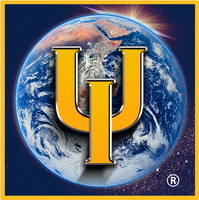 Two thousand years ago Jesus Christ claimed to be “The Way.” I am not taking issue with that. I am a Christian, but even Christians can be divided followers of His “Way”. There are many ways or paths to enlightenment. World peace will be possible when a ‘way’ is found that is universally agreeable. After 2000 years, Jesus’s “Way” still doesn’t seem to be the “Way” upon which all of humanity can agree. His “Way” of love works but is hard to teach. Is it even possible to teach Jesus’s “Way “universally? Many have studied the New and Old Testaments and still fail to learn to love unconditionally. In the meantime humanity continues to search for a way to peace. Maybe the way to peace lies in what we teach the children of the world not what we study after we are adults.

Well, there is a possible ‘way’ to consider. It was revealed in 1999 to a relatively unknown father of six who started out poorly but found a way to change. It’s a poem called “I Understand” which came to him after meditating. It was first published in the Mar. /Apr. 2010 edition of “The Daily Word” and circulated in 110 countries in 7 languages. Its Twelve Principle Life Skills of Understanding are universal. The book and assorted curriculums based on these skills will be published in 2015. They will provide a fresh, new, simple ‘way’ to parent, teach or coach. The fields of ministry, medicine, business etc. will adopt the process of these skills to co-create a healthier humanity, through a common, positive, new spirituality of understanding. The words of the poem are “simple words of common understanding”.

The new humanity will freely converse with “Tomorrow’s God” and say, ”I Can See Clearly Now”, a new ‘way’ to create “A New Earth”. A new spirituality of understanding will come through ‘simple words of common understanding’, the guiding principles of the poem, “I Understand.”

Why, Yes I Understand? Jay Woods, author and visionary of the I Understand philosophy shares his revelation of a world devoted to understanding. STAY TUNED AFTERWARDS! Enjoy Jay's empowering poem in a special video arranged to music and performed by the angelic voice of Elaine Silver. 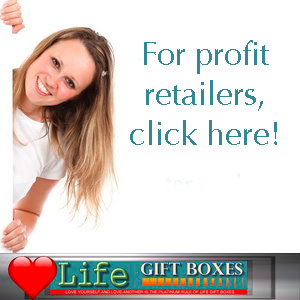